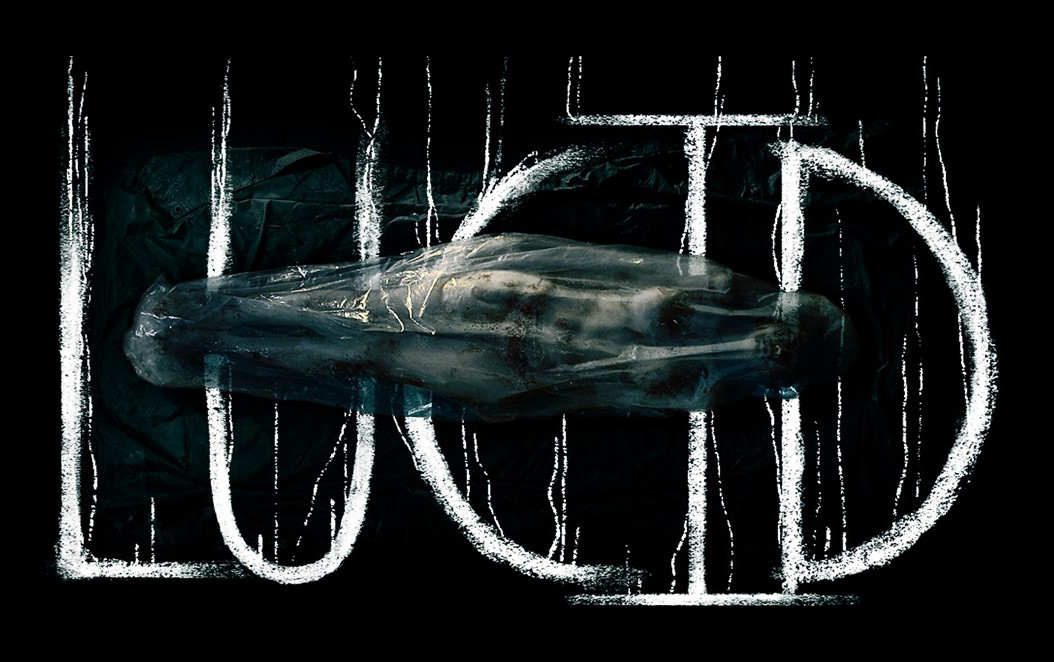 An alcoholic drinks to suppress his nightmares from becoming reality, but when his wife is kidnapped by a serial killer from his old nightmares, he has 24 hours to sober up and enter the dreamworld in order to save her and their troubled marriage.

The story of addiction

Every good horror film is a dramatic and compelling story, hidden behind the horrific imagery of nightmares and frightening entities, making us look at what really scares us. Is it the terrifying creatures...or ourselves?

LUCID is a very personal and exciting story for us to tell, as it’s really a deep look into the question “What if the place your nightmares came from was real?” Our nightmares are such a representation of the darker parts of our mind, letting us explore (or lose ourselves in) who we are or want to be.

Martin’s struggles with alcohol are an escape--like many addicts--from the terrors of real life. In his case, he’s been running from the nightmarish dream world, which intrudes into real life if he doesn't drink regularly. Alcohol is literally Martin's coping mechanism. Like his narcissistic father, Martin struggles to control his darker impulses, including tapping into his ability to access and manipulate the dream realm.

Being exposed to addiction and “the addicted” most of my life, it is an incredibly fine tight-rope these characters walk, trying to hold onto their real world, but also the world they feel they live in. Just like the nightmarish Dream World, Martin tries to control his life by drinking, when actually he is doing the complete opposite. He is constantly being tugged in both directions by addiction and fear. He fears to face his own past, and it has finally caught up to him.

Exploring these characters and how Martin must face his fears is what gets us most excited about bringing this film to life. We get to explore this Nightmarish realm that Martin never wants to face--the bleeding of dream into reality--which creates a mind-bending and terrifying journey that scares us, but also isn’t afraid to ask bigger questions about what it will take for us to conquer our demons. 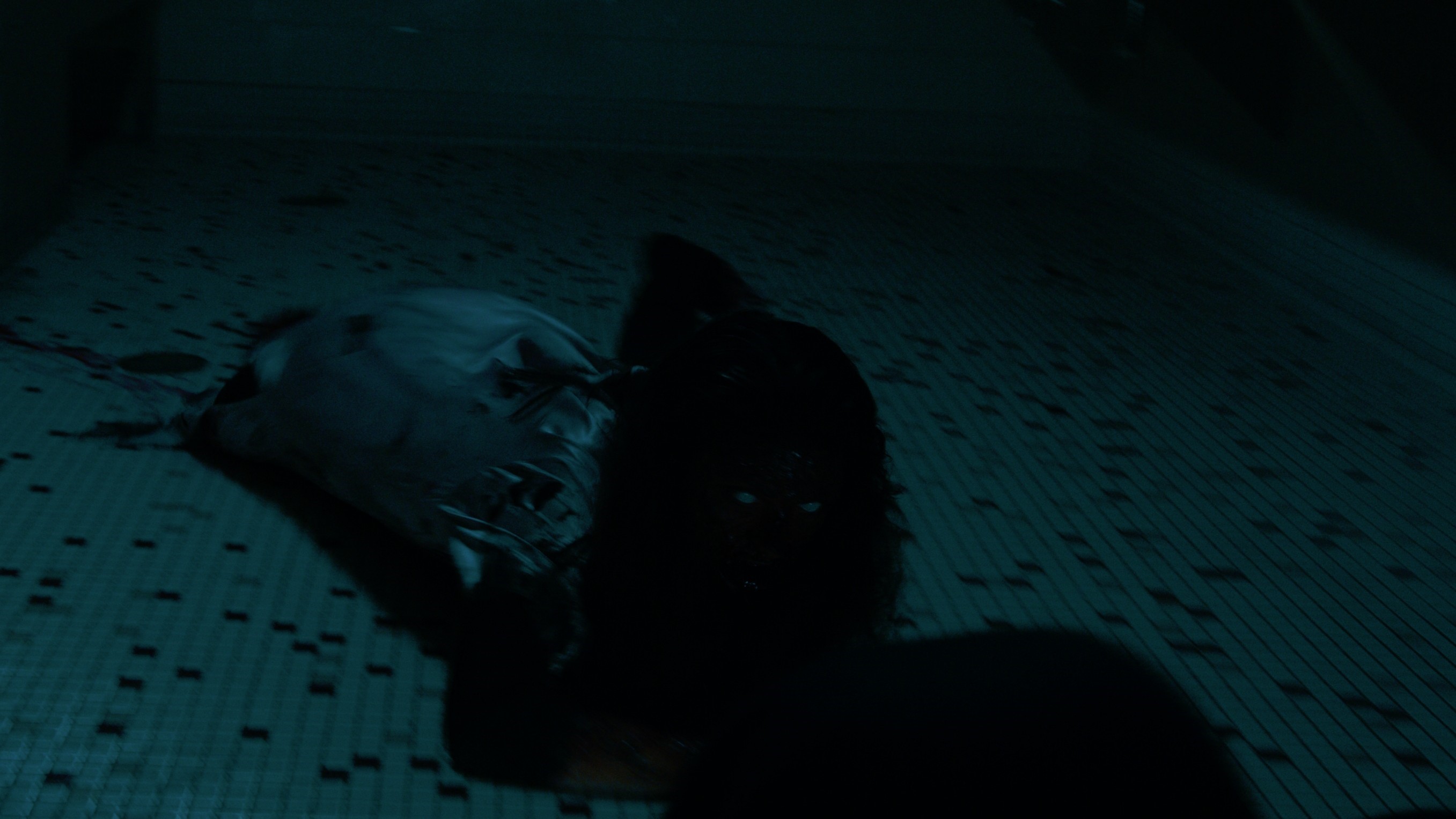 LUCID is a story about the horror we put ourselves through to avoid confronting the dark shadow in our lives that we fear. Whether that shadow is addiction, mental illness, or simply the inability to open up and connect emotionally with another person, the theme we're exploring is the dark path we must travel to overcome that fear, confront the darkness, and salvage our soul.

LUCID is meant to feel like a living nightmare keeping the viewer constantly in a state of dread. We will employ methodical tension through sound or silence and the uncomfortable feeling of things coming apart by depicting familiar imagery and sounds in bizarre or uncanny ways, broken up by intense horrific visuals that will skewer the audience’s sense of reality. By diving into the madness of dream imagery and body horror and juxtaposing it with the almost mundane familiarity of “crime-scene” imagery, we want to haunt viewers during the film, while building a compelling narrative whose lingering effects last long after the film is over.